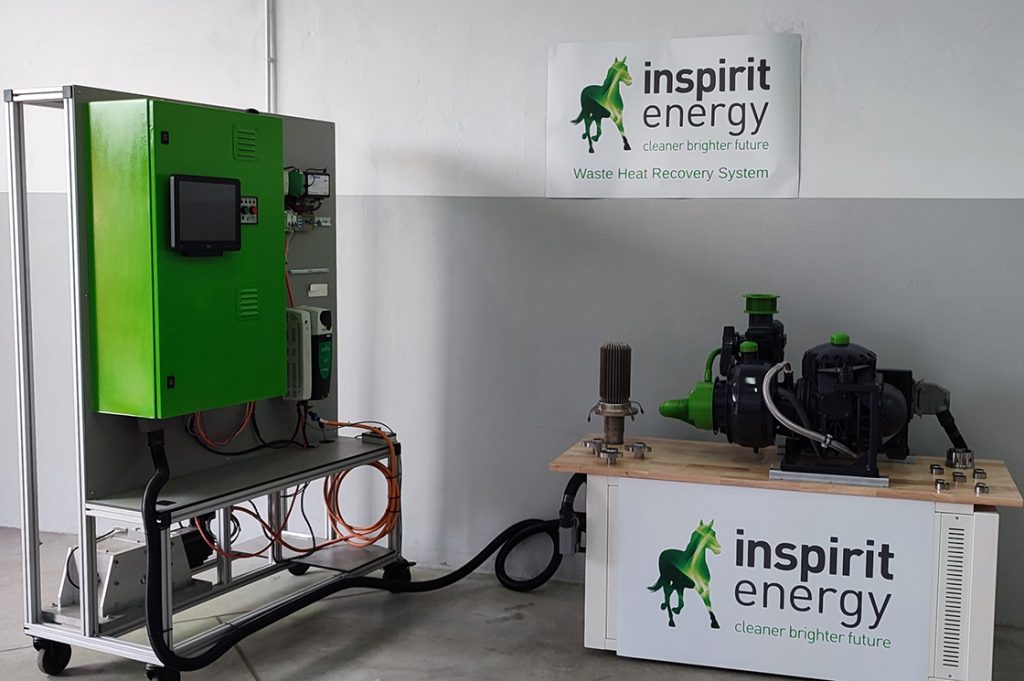 On this first phase of the development of the WHR unit and with limited testing, the unit has provided the highest recorded output of over 30 kW in the first stage build test period. This is a remarkable achievement in Inspirit’s history. 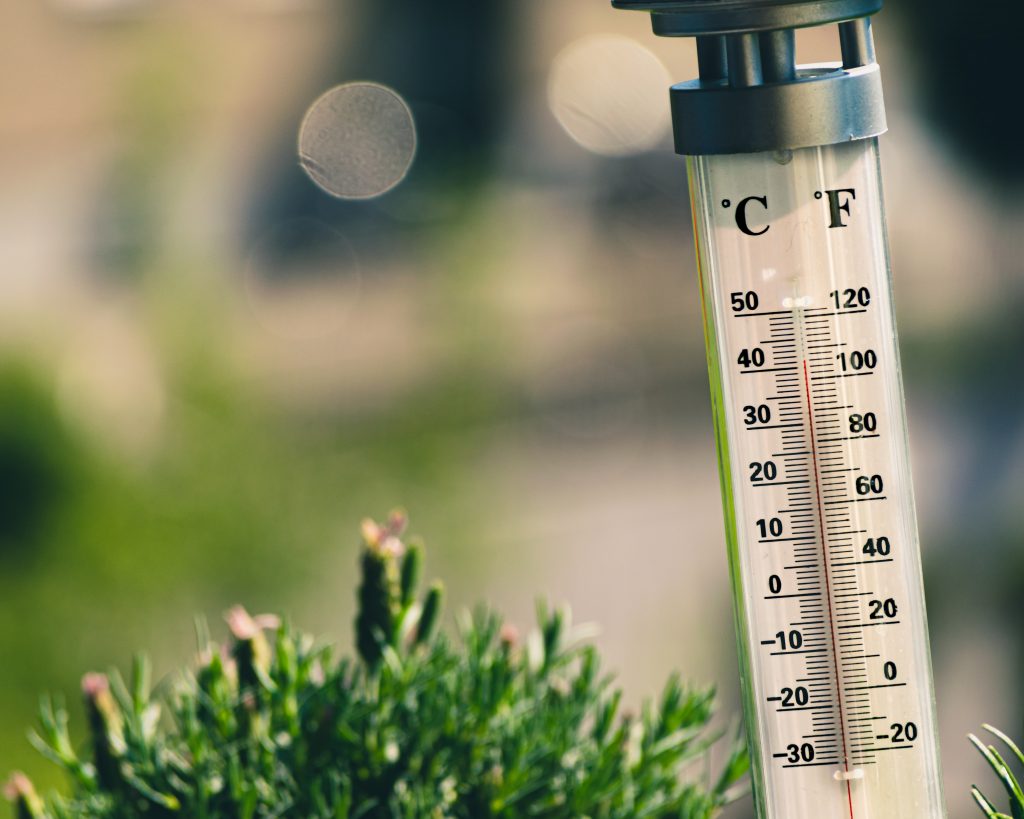 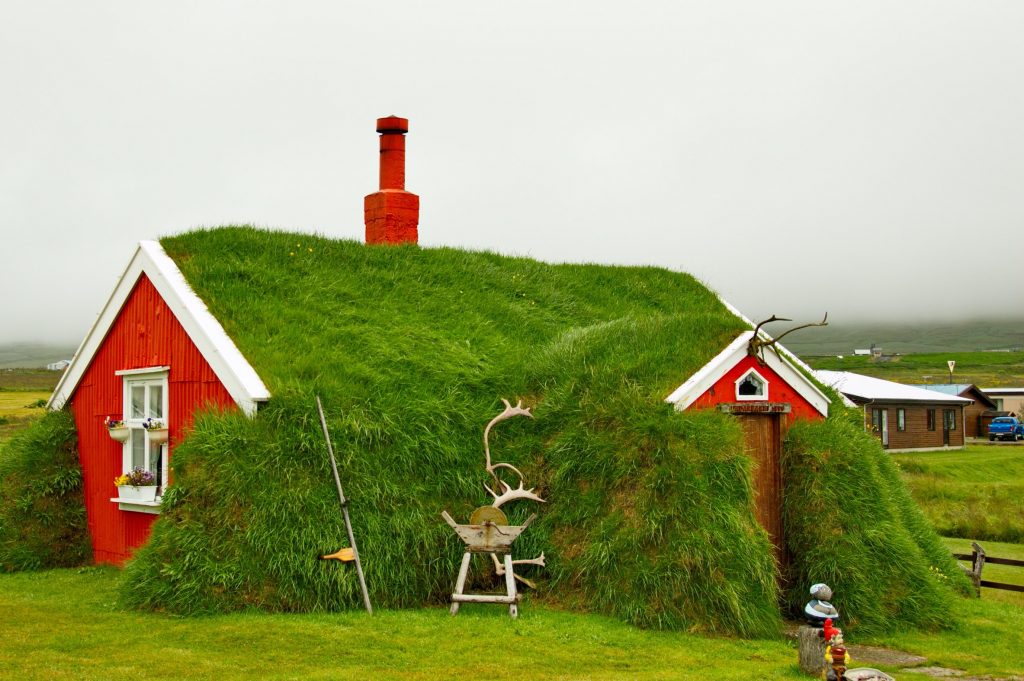 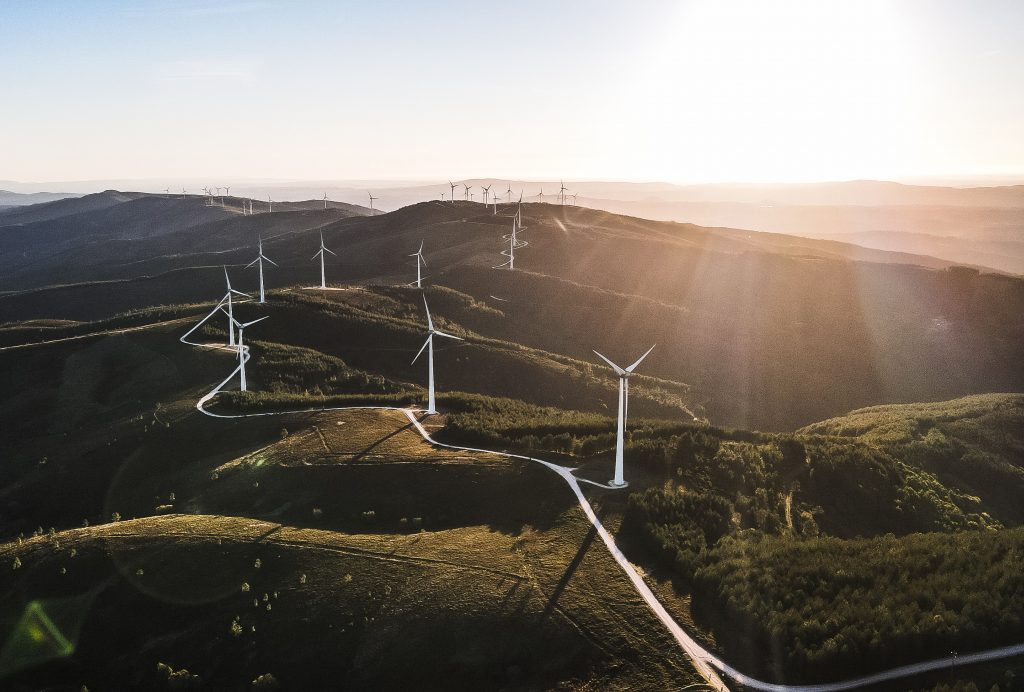